Catalogue » What is ‘The Right Stuff’?

What is ‘The Right Stuff’?

The Right Stuff is a 1979 book by Tom Wolfe about the pilots engaged in U.S. postwar experiments with experimental rocket-powered, high-speed aircraft as well as documenting the stories of the first Project Mercury astronauts. The story contrasts the "Mercury Seven" and their families with test pilots such as Chuck Yeager, who was considered by many contemporaries as the best of them all, but who was never selected as an astronaut.

‘The Right Stuff’ is also one of our favourite films, based on the Tom Wolfe book, and even if the film is a trifle long at just over three hours, many pilots find it absolutely riveting from start to finish (and we’ve got the DVD box set too!).

But more importantly ‘The Right Stuff’ is a short-hand that pilots use to describe the very best of their fellow pilots, those who have virtue of the highest order as well as the skill and courage to be considered the best of the best.

Yes, ‘The Right Stuff’ is a play on words, as we like to think that at AFE we only supply ‘The Right Stuff’ to our customers, but more than that it’s a tribute to many of the pilots we get to know who, outwardly unassuming and modest, show the rest of us just what can be achieved through guts and determination.

Because, in our book, ‘The Right Stuff’ is not confined to test pilots and those with combat experience. ‘The Right Stuff’ is just as evident in the aspiring airline pilot who gives up a comfortable career and sacrifices everything to reach their goal; or the dedicated instructor who goes that bit further for their students; or the kitbuilder spending thousands of hours building their own aircraft; or the student pilot who overcomes disability to make their dreams come true.

In our business, AFE are lucky enough to meet hundreds of pilots out there who all have ‘The Right Stuff’ in one way or another. And we salute you! 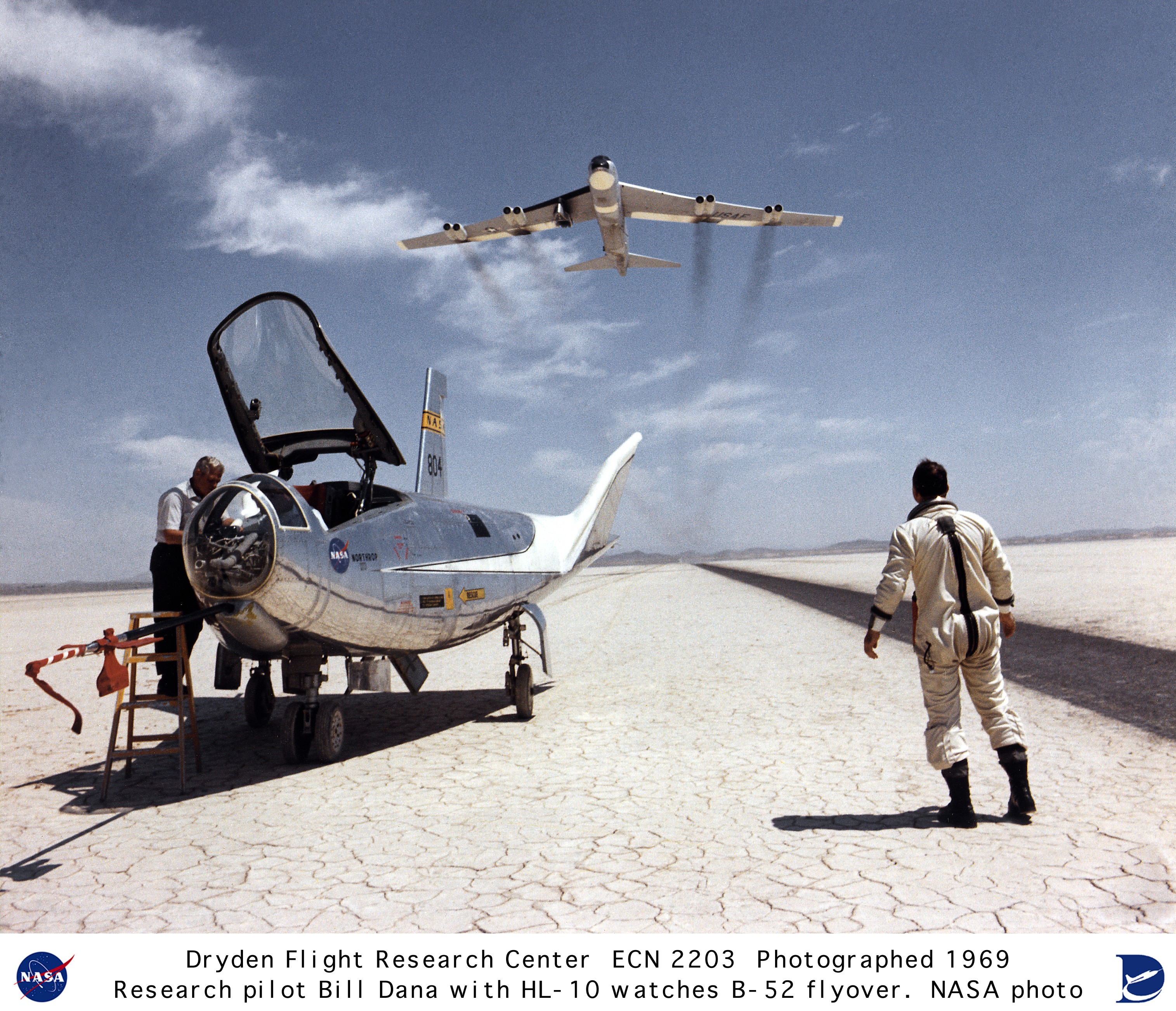